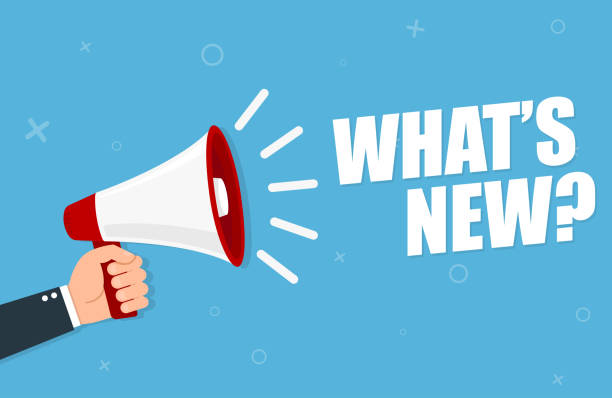 Back in September our Director Mary Meckley informed the Director-in-training, Sara Martin of the Technology Grant offered through the SEK Library System. This specific grant is offered every three years and is a competitive grant between all the other libraries in our system. The time to apply was approaching fast and the staff needed to brainstorm ideas. In the past our library had received the grant for upgrading our computers for patron use, and the purchase of the gaming computer that is currently in the children’s section.

The staff brainstormed ideas, some of which were to get a second gaming computer, or upgrading some of the computers for patron use like we had done previously. Sara had noticed that patrons come in multiple times a week wanting to print things off from their phone and laptops, and suggested we apply for a Bluetooth Printer (also can be called a wireless printer). Our director agreed and thought it was a great idea. So together they did research on bluetooth printers and conferred with a consultant from SEK to insure the one we were applying for would meet our needs.

After getting feedback from SEK, Mary and Sara sat down and wrote the grant proposal. With Sara still in training, Meckley took the lead, showing Martin the proper format and what info to include. Martin, then added info she thought was helpful. Meckley then submitted the form. It was then just a matter of waiting for the response.

On October 27th 2022, the Library received the SEK’s response. Inside was a grade sheet from the proposal judges, which gives feedback on the proposal, such as; what worked, and what could be worded differently to ensure success in the future. Included with the grade sheet was a letter of acceptance. Our Library has been approved to purchase a Black and White Bluetooth Printer. The grant funds are 75% of the cost and our library supplies the other 25% for the purchase. The Library will receive the funds in early November. Once set up, patrons will be able to print things from their phones, tablets and laptops. We are very excited to offer this new service that was previously unavailable to our community and the surrounding area.