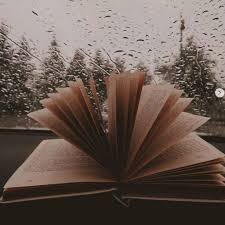 Betty Lance was a former Neodesha resident and business owner. She recently passed away and these are the books that were purchased in her memory.

Donations can be made to W.A. Rankin Memorial Library to purchase, books, audiobooks, DVDs, magazines and games for memorials or to honor someone special in your life. Donations can also be made to help fund our children programming such as our Take-it Make-its and our monthly craft classes.